to last for generations

Johanna II and Shela's journey from mere interest in family history to today's real passion to share their family's legacies, all began with a simple project by Johanna II. Several years ago she set out to collect stories about her mother, Baroness Johanna von Trapp (Georg and Agathe's fourth daughter), to preserve her story and share it with the next generation. Inspired by her 'Mutti Stories' project ('Mutti' meaning 'Mom' in Austrian), both Johanna II and Shela discovered many unknown generations on their family tree. The experience was so enriching they wanted to honor their family's memory and heritage for their profound examples of humanity, artistic talent, and generosity-of-spirit.

The foundation is dedicated to all related family branches and descendants, living and future so that they can forever know their roots.

We are a female-led, multi-generational, Dutch nonprofit, with a presence in Europe and the United States.

Our work is in memory of Georg and Agathes’ extended families' historic merits, their legacies in music, art, innovation, humanitarianism, internationalism, and their wish for peace.

Georg was one of the most decorated Austro-Hungarian naval officers, a submarine pioneer, and World War I hero. His family tree includes military officers, pioneering doctors, engineers, adventurers, and artists.

Georg and Agathe were also each accomplished musicians, contributing to their children's years of musical foundation which helped them succeed as internationally acclaimed musicians, later in life performing over 2,000 concerts. Furthermore, their seven children were portrayed as the 'von Trapp children' in the musical and film,  The Sound of Music. 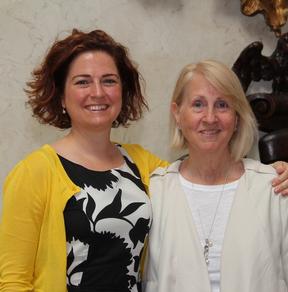 Circa 1910, Zell am See,  Austro-Hungarian Empire 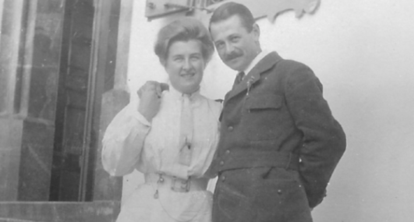 Continuing a Legacy...
'Of those who embraced and gave of themselves as a matter of course.' 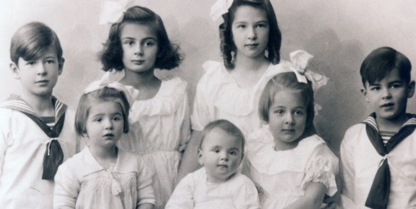 Our hope is to spread some goodness in the world in memory of Georg and Agathe's goodness and integrity and to leave a lasting legacy that honors the family's heritage.

Our mission is to champion the arts, promote peace, and archive & educate. We focus on having an impact by raising awareness of the importance of music and art in our lives, encouraging solutions towards peace, and highlighting 'that which is not remembered is lost'.

Our projects are to give-back, preserve & share history, and suggest resources on how todiscover your roots.