*See Historical Figure and Flag Key below for details

*See Flag Key below for details

CONTRIBUTE: To the Archive

2x-Great-grandparents of the von Trapp Children

Lived about 1 yr in:

*See Flag Key below  for details

Great-grandparents of the von Trapp Children

Honoring Agathe's Paternal Side, Great to 3x-Great-grandparents to the von Trapp Children 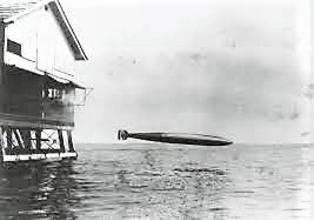 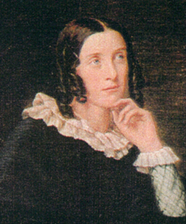 France has existed in many forms from the 800s to today. From 1830–1848, the July Monarchy was a liberal constitutional monarchy under Louis Philippe I. It  started with the July Revolution of 1830 (also known as the Three Glorious Days) and ended with the Revolution of 1848.

Lived about 1 yr in:

the self-propelled, underwater torpedo in the 1860s with the hopes of "ending wars". His 1905 obituary in The Engineers stated, "Paradoxical as it may seem, Mr Whitehead is reported to have considered [the torpedo] as a means for ensuring peace rather than bringing war... His idea, no doubt, was of the fearful effects of the torpedo, once realized, would be a sufficient deterrent to peoples and nations contemplating war." He established the world's first torpedo factory within the Austro-Hungarian Empire in Fiume (today Rijeka, Croatia). He was honored by many countries, including the Franz Joseph Order in 1868.

Austria
​​Austria has existed in many forms from 927 to present. From 1804–1867, it was ruled by the Austrian Empire and then the Austro-Hungarian Empire from 1867–1918. At the end of WWI, their monarchy was dissolved and reduced to 1/5 of their lands. The remaining inland area became the Austrian First Republic. From 1938–1945 it was annexed by the German Reich. Ten years after WWII, in 1955, the modern Austrian Republic was established.

3x-Great-grandparents of the von Trapp Children

Great-grandfather of the von Trapp children

British Engineer and Inventor of the Torpedo

Multi-National: Robert was born in 1823 in Bolton, England, United Kingdom. After he married, he and his wife, Francis Maria, left England to follow his uncle William Swift for engineering opportunities on the European continent. For two years the couple lived in Marseille and La Seyne, which was under the Kingdom of France July Monarchy (today France). They moved onto Milan, the Kingdom of Lombardy-Venetia, under the Austrian Empire (today Milan, Italy) for about a year, and then spent several years in Trieste, the Austrian Empire (today Trieste, Italy). They finally settled in Fiume, the Austro-Hungarian Empire (today Rijeka, Croatia), where they raised their five children. Robert spent near 30 years in Fiume, before retiring to England.

Robert studied engineering at a young age in Manchester, England and later moved to Europe to pursue work opportunities. In Marseille at La Seyne shipyards, he was a draftsman of ships and marine engines; in Milan, he patented machines for the weaving industry and later designed and supervised the pumping engines for draining the Lombardy marshes; in Trieste, he became a Technical Director for manufacturing marine steam engines and screw propulsion units; he finally settled in Fiume as the Manager of a technical factory. In Fiume during the 1860s, he designed marine engines for the Austrian Imperial Navy. At the same time, with the assistance of his teenage son, John, and trusted technical mechanic, Annibale Plöch, Robert began work on inventing the first self-propelled, underwater torpedo. He later established the world's first torpedo factory, the Whitehead Torpedo Factory. His intention for the torpedo was the hope of creating a world of mutual detente to bring about world peace, a widely held view by many at that time. Robert was recognized for his achievements by many nations, including honored by the Franz Joseph Order. He died in England in 1905, his tombstone reads,  "...His fame in all nations round about." 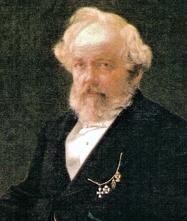 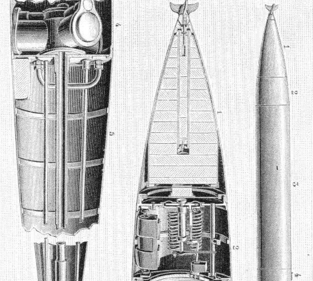 After the collapse of the Napoleonic Kingdom of Italy, in 1815, the area became part of the Austrian Empire. A key city of the Kingdom was Milan. The area was briefly under the Republic of San Marco with the 1848 revolution known as "Five Days of Milan". From 1848 to 1866, it was ruled once again by the Austrian Empire. In 1866, the area was handed over to the Kingdom of Italy after the Austro-Prussian War. ​​